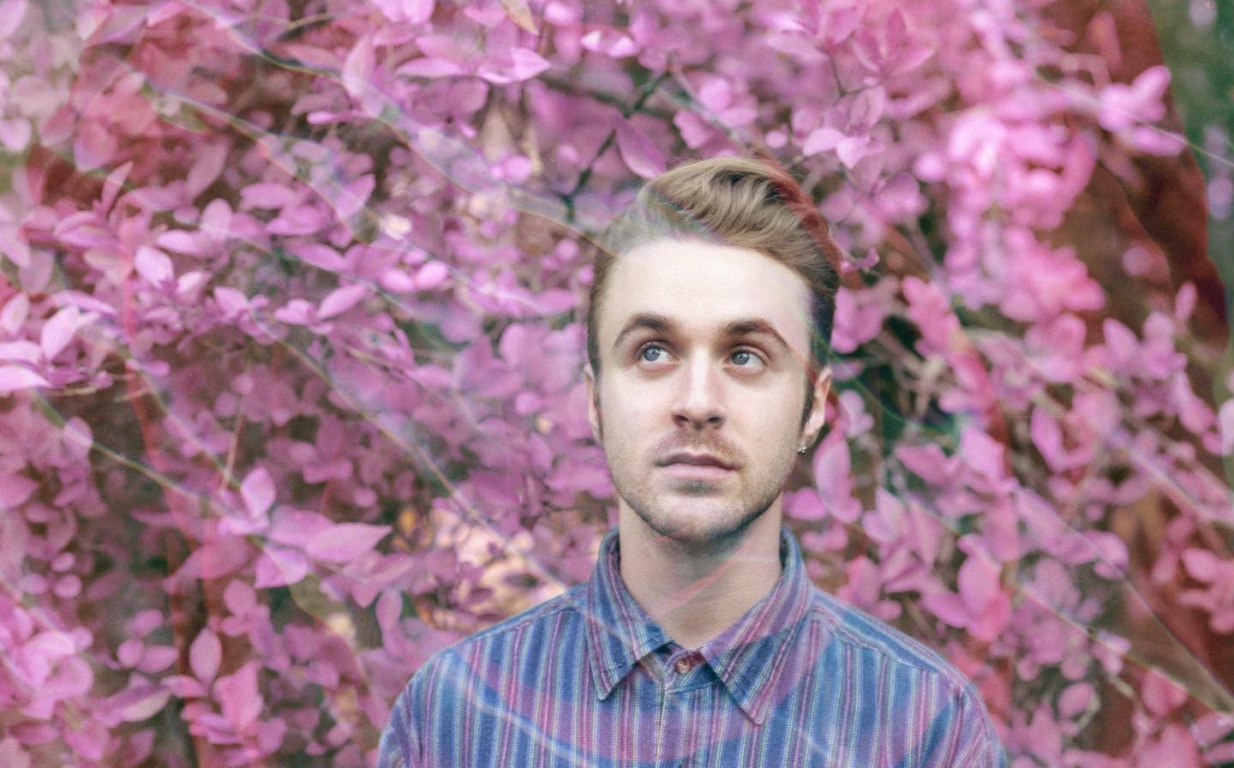 Amidst an atmosphere of melancholia, Peter Michel has thrown himself into a lifetime’s worth of writing, recording and touring belied by his young age. At just 17, the Seattle-based musician toured extensively with dream pop outfit Craft Spells, and most recently met critical acclaim with his personal project, Hibou. In ‘Halve', Hibou's third full length album, Michel creates a characteristically ethereal record addressing the dichotomies confronting every young adult in the 21st century: the division between childhood and adulthood, self and society, authenticity and superficiality. But Michel brings these themes additional intensity due to his history of dissociative depersonalization disorder: his mind's frequent inability to feel connected with his body. “Alone I am weak to the breakers / they bring every column down in a reckless desire” he sings in 'As Always'. The struggle to latch on to his experiences, both present and past, manifests in obsessive control over the complex but precisely layered melodies on the album, in which he produces, plays every instrument, and mixes every song. The outcome is a work filled with swooning, hazy reflections on loss, love, nostalgia, and joy from a 10,000 foot view. It pleads for you to stay in the moment while planting the seed that you will likely lose this memory as it slips into a misty wistfulness.