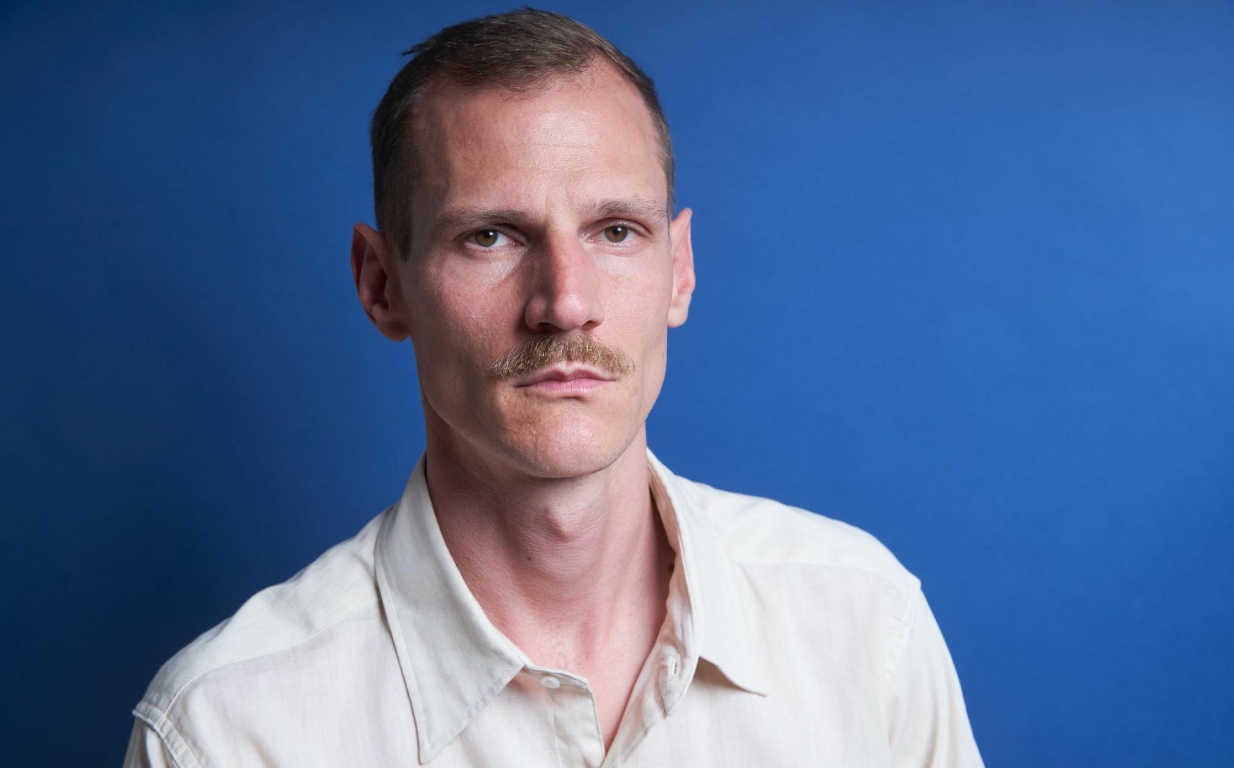 Fai Baba flips the Swiss dialect on its head. Or more precisely: on his head. He  namely has switched to singing in dialect. In Zurich German. Between the  countryside, international tours including two appearances at the legendary  American radio station KEXP, yoga, deer farm, the Swiss guitarist and singer created  new music through which he tells stories. Stories from his own life, which are based  on his reflections on his own language, experiences, and thoughts. Accompanied by  Reto Gaffuri (b), Arno Troxler (dr) and Mike Fischer (g), a unique blend has emerged  between American music and Swiss dialect, which creates a new genre both in the  music and in the lyrics: Swiss-Neo-Folk. Enough Rock 'n' Roll, enough tours all over  Europe. Thank you for five English-language albums and ten years of full throttle. Fai  Baba has changed. And he is going to change the music world as well.