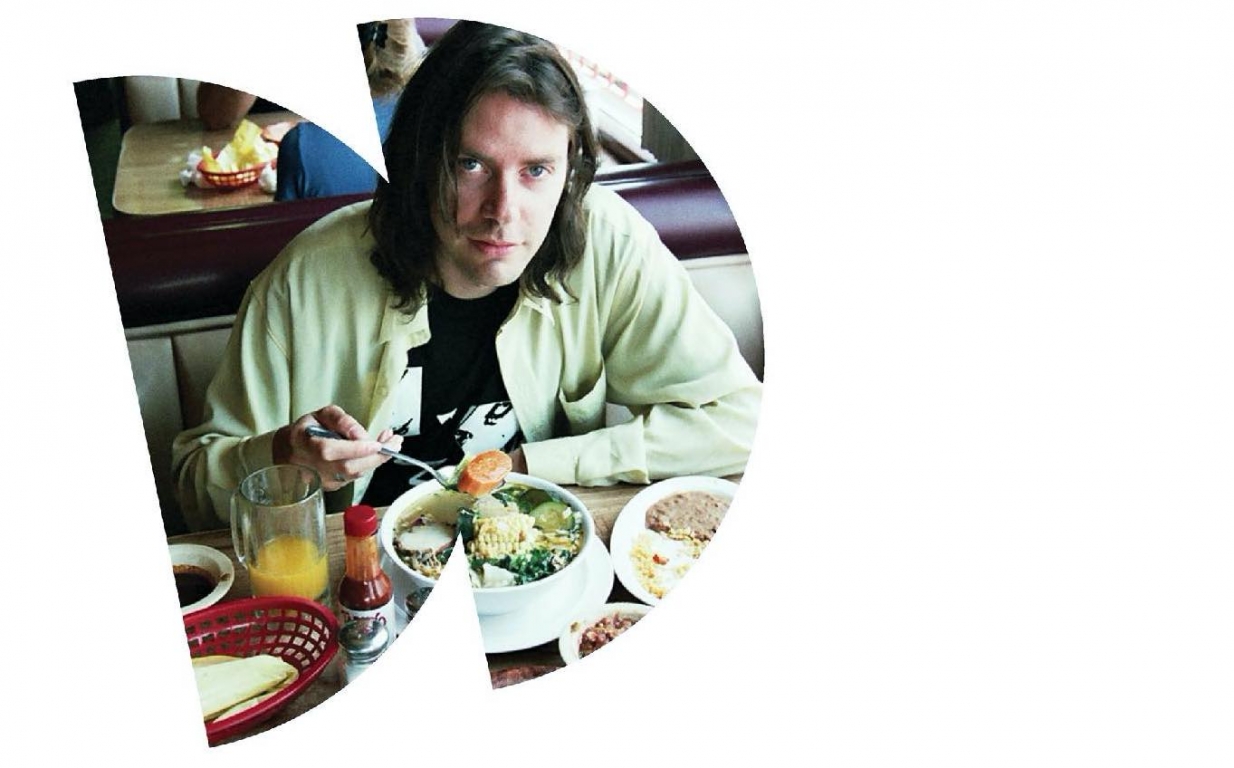 Robbing Millions is the moniker of Belgian musician Lucien Fraipont. In the hallowed legacy of avant-pop artists ranging from R. Stevie Moore to Scritti Politti, Fraipont is a true original making magic out of melodies. Fraipont's path to Robbing Millions is as twisty as his music’s own structural shapes. He was active in the Belgian jazz-scene and has since played in several bands across the country including Aksak Maboul--but after tinkering with home-recording softwares, he found unexpected creative bliss in solitude. New album "Holidays Inside" is out now as the first outside release on the new label from MGMT’s -Andrew VanWyngarden and Ben Goldwasser, MGMT Records.