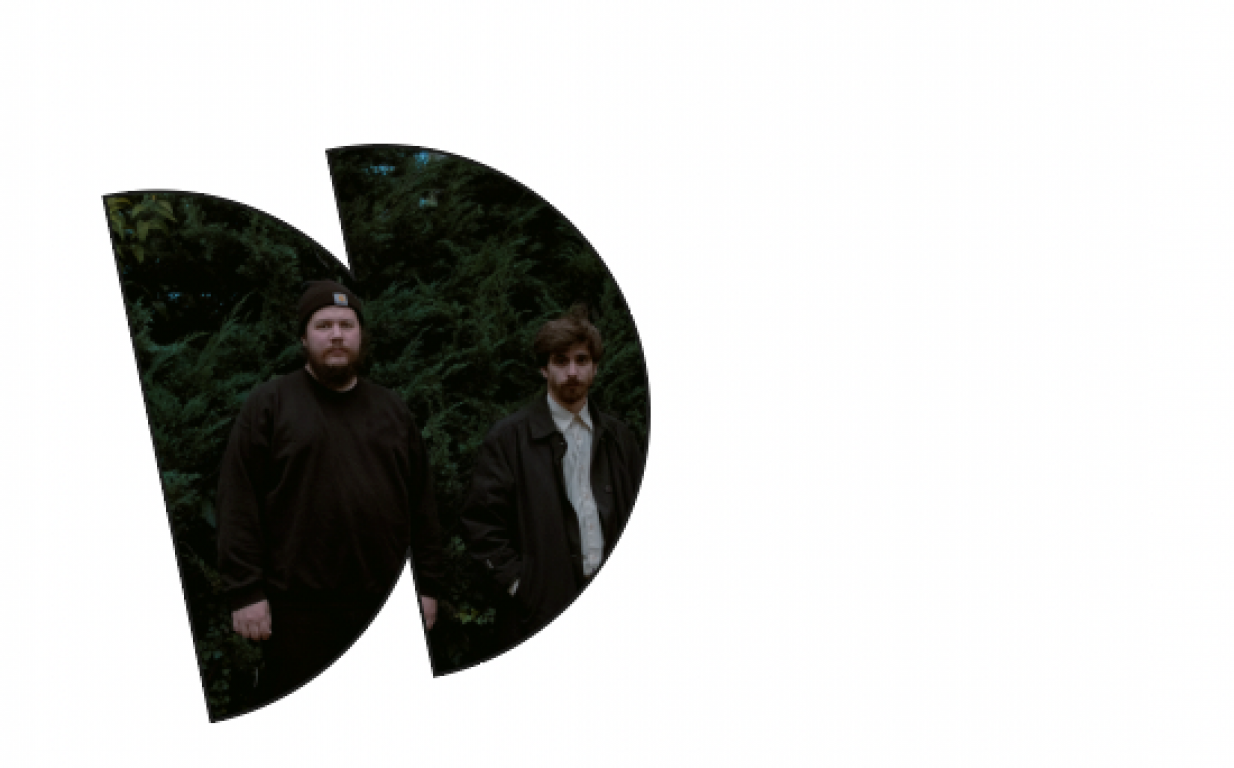 The Lemon Lovers are presenting ’pretend that i care’, hoping to find some sort of atonement, this was an album made through the lens of someone who  writes about future problems before they even exist. This has been two prolific years for the duo who also released an EP ’Agua del Carmen’. They will now embark on an ambitious European tour with a 6 piece live band.

The Lemon Lovers is a Portuguese band composed by João Pedro Silva and Victor Butuc.

“Hangover" EP was recorded in a basement in April 2013 and the band had the chance to take their music all around Portugal for two years. Many songs were written during the tour and in 2015 their debut album "Loud, Sexy & Rude" came out. The Lemon Lovers recorded and mixed their debut album at Reno Studios in Madrid with the mentoring of Braís González. The mastering took place at Magic Garden Studios, in Los Angeles by Brian Lucey (Arctic Monkeys, The Black Keys, The Last Shadow Puppets and The Arcs).

"No Shoes" single was featured in "New Portuguese Talents" by Fnac Portugal and also won the best music video of 2016 by Público P3 media.

In 2015 and 2016, The Lemon Lovers did "The 55 Bus Tour" and "Lost in Viségrad Tour" on over 40 stages in 12 countries in less than 60 days. They had the chance to grow their fan base and play for a wider audience. After that, their second record came to life - "Watching the Dancers" entirely recorded and mixed onto analog tape by João Brandão and mastered by Miguel Pinheiro Marques at Estúdios Sá da Bandeira in Porto, Portugal.

In 2017 The Lemon Lovers had their third European tour with more than 30 shows in Europe (Spain, France, Italy, Austria, Poland, and Czech Republic) and in 2018 they released "half blind" single that reached over 100.000 views on YouTube. They played major festivals like Vodafone Paredes de Coura, Super Bock em Stock and Festival Bons Sons.

In 2021 with the pandemic situation they finished their third record called "pretend that i care" and they released an EP called "Agua del Carmen". They played a 14 theater tour in Portugal celebrating these releases.