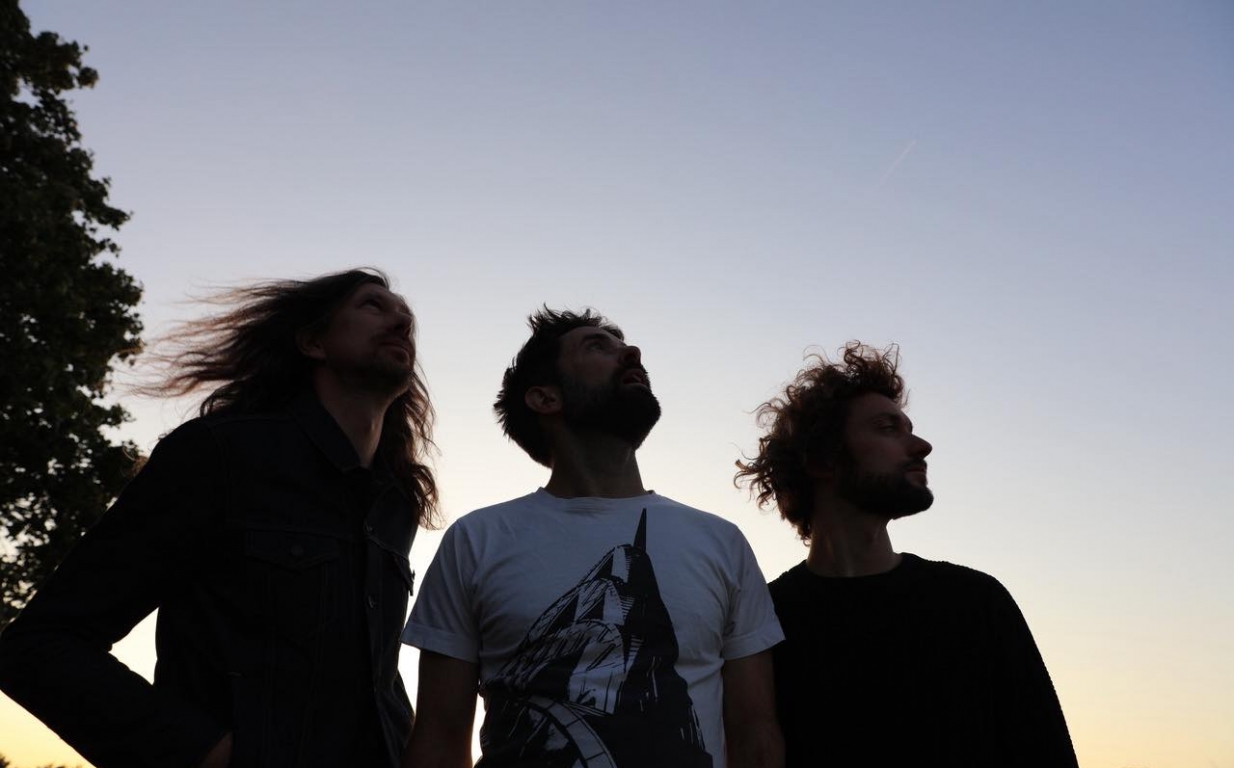 NEW DATE, If you already hold a ticket, it will be valid for the new date.

“I’ve seen the future and it looks just like today, with all the failures and the waiting cut away” sings Guy Connelly, Clock Opera’s frontman.

Clock Opera rose to prominence in 2012 with their debut ‘Ways To Forget’, together with a raft of well-loved remixes for Everything Everything, Christine & The Queens, Metronomy, Blood Orange,Charlotte Gainsbourg, Marina & The Diamonds amongst many others.Following extensive worldwide touring (with Alt-J, Metronomy, Django Django) their 2017 follow-up ‘Venn’” explored darker territory.

“One of the indisputable masterpieces of British pop...rare sonic ambition and scope” The Sunday Times