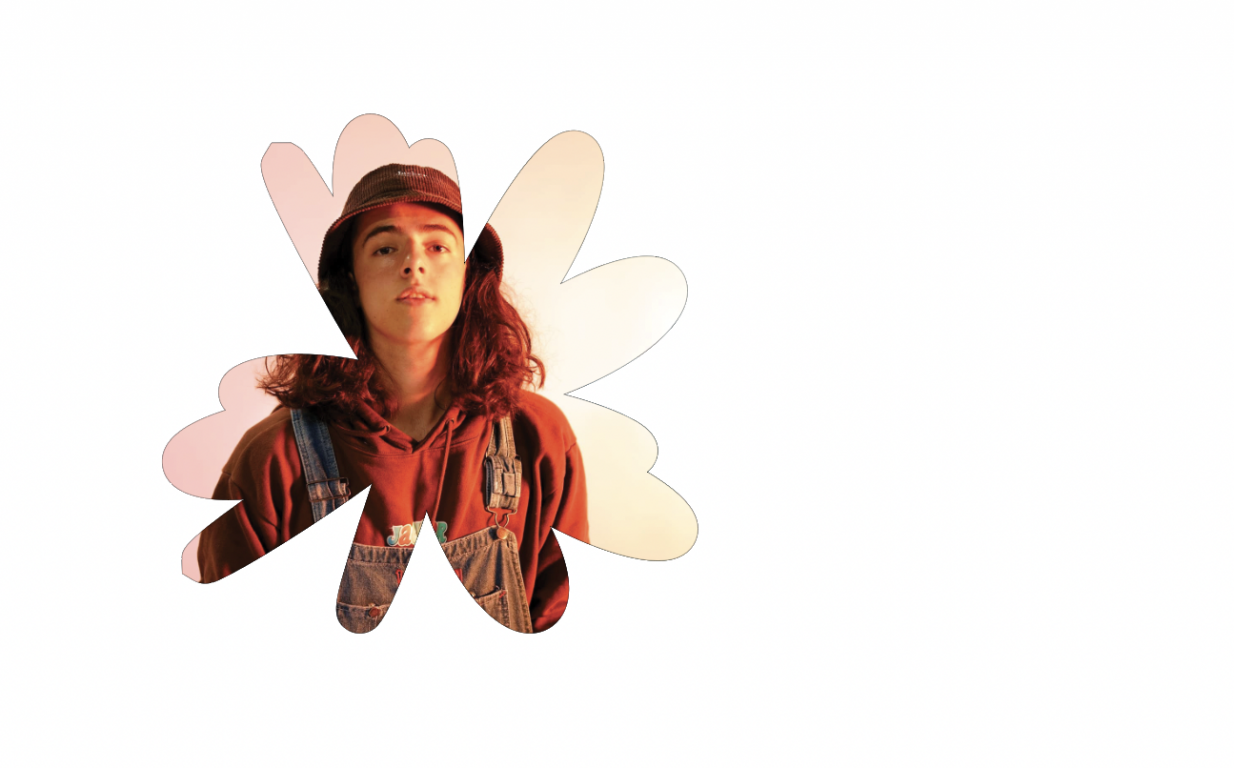 Culture the Kid (Matteo Griz Wolff) has always had an attraction to music. As a child, he bathed in the music he heard from both his Luxembourgish father and his Brazilian mother.

Music has always accompanied him throughout his early years, pushing him to take guitar lessons and write songs to accompany the playing. He then joined the collective "Rock club" created by Chris Hewett and Fred Barreto at age 13 which gave him the chance to make his first experiences in live stage performance with a band at numerous venues such as the "Fête de la Musique" in Luxembourg. At age 14, Matteo stumbled upon rap and instantly felt attracted to the numerous possibilities of expression the genre contains.