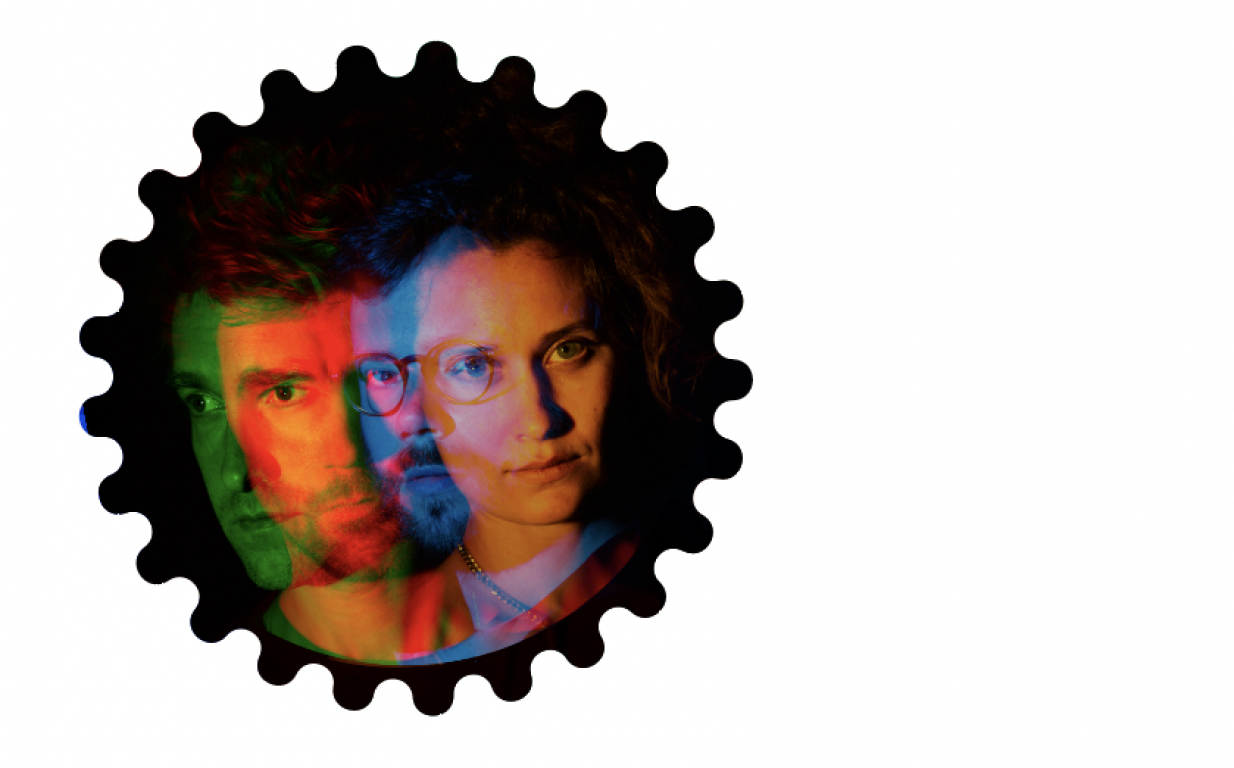 BRNS' fourth album, Celluloid Swamp, is a mutant chamber pop album with a smorgasbord of references spliced into sound only just recognisable as a guitar band. The Brussels-based four-piece sound more overtly settled as outsiders in a mainstream space. BRNS is more boldly aligned to the neo-dadaist manifesto laid out as the parameters for the band at its genesis in 2010: to make music free of inhibition; a space where anything goes. Whether that be in production (taking a cut and paste approach to smash apart what they initially intended and reassemble it) or in genre (embracing R&B into their indie-rock DNA) - or at myriad other aspects in its assembly - inventiveness poured out of BRNS in the three years spent creating this record like never before.