Aucklane (B) + Trouble In Paradize (L) 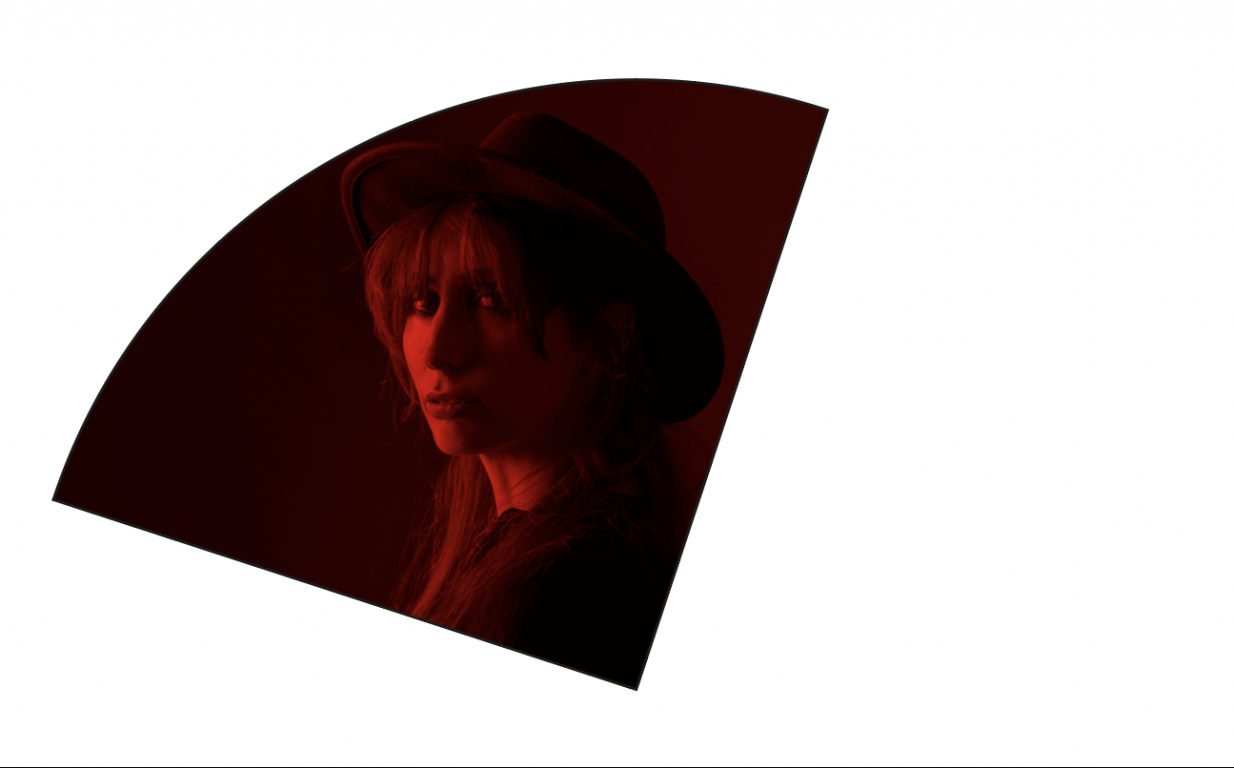 TICKETS AT THE DOORS 10

Aucklane is the alter ego of Liège-based singer-songwriter Charlotte Maquet (already seen in Monday Morning and on the keyboards of Condore). The name Aucklane refers to the group of musicians who accompany her on stage and in the studio: Sébastien Beaumont (guitar), Louan Kempenaers (bass), and Thibault Jungers (drums). Influenced by the work of artists such as Black Rebel Motorcycle Club, Alex Turner and Jack White, Aucklane has breathed into the rock of the last 15 years a wind of modernity and femininity. A powerful rhythm section, all guitars in front, and careful songwriting: on record as on stage, Aucklane unfolds an intense, chiseled universe, full of nuances and ambivalences, just like this poetic and poisonous character. Aucklane distills the fragrance of a dark, elegant, and sensual rock. Noticed from her first single (« Gamblers », 2020), she unveiled last April a promising first EP entitled « Nightfall »: an incandescent female project carried by a magnetic, falsely casual, and gently rebellious voice… to be discovered without delay.

Supported by the emerging and rebellious Trouble in Paradize - a young alternative rock band!