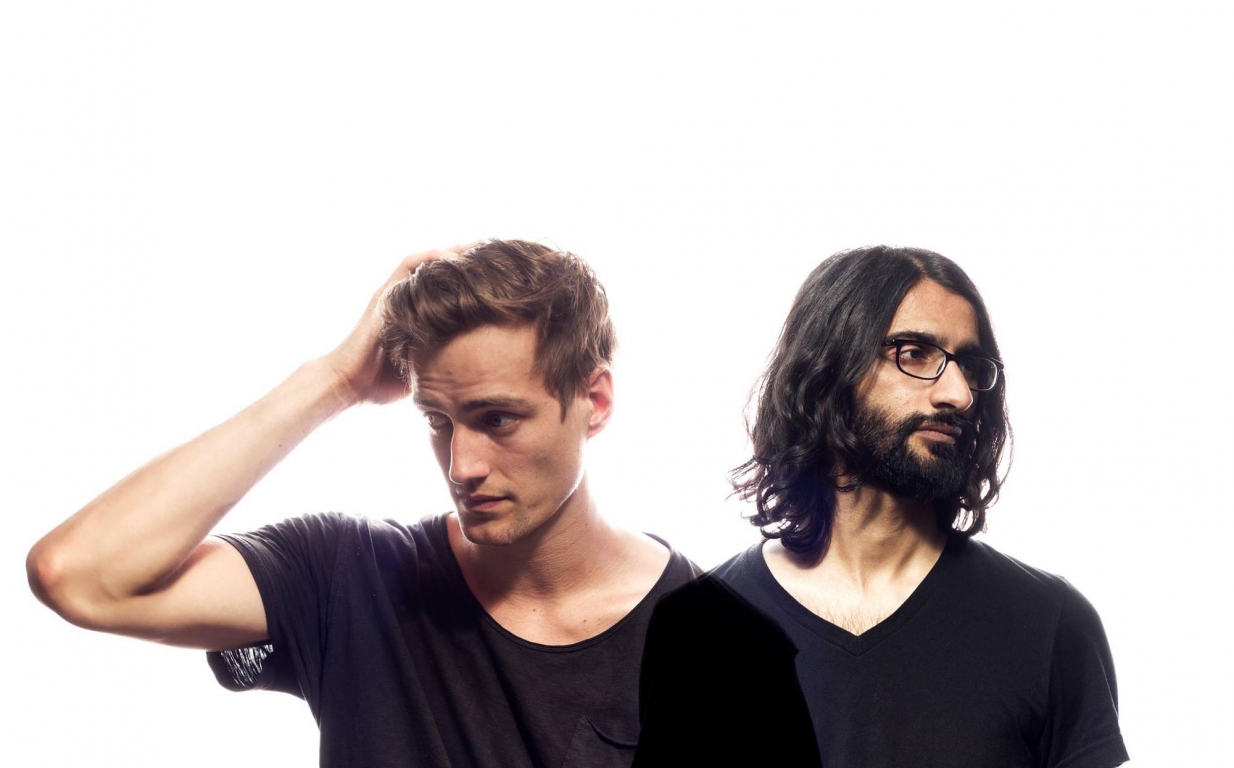 Arising from Cologne, Germany's Mecca of techno music, VIMES have gained international recognition for their unique electronic, yet organic sound made for dancing to and falling in love with - seamlessly combining live instruments with digital elements and blending their deep mesmerizing sound with uplifting pop elements and fragile though vivid vocals.

Recently mentioned as one of the most influential groups on modern music in Germany by The Guardian, VIMES have been invited to support Hot Chip and Crystal Castles on parts of their South-America Tour, to international festivals like SXSW (Austin/USA), Canadian Music Week (Toronto/Canada) and Eurosonic Noorderslag (Groningen/Netherlands), followed by further headlining dates in Berlin, London, Paris, as New York City and several metropolises in Mexico.

VIMES are Azhar Syed and Julian Stetter. Born in Nigeria to an Indian couple of humanitarian workers and raised all across Europe, Azhar went on to study visual arts in Germany where he met striking music student Julian whilst writing for respected national music magazine 'Intro'. Their shows are accompanied by drummer Johannes Klingebiel.