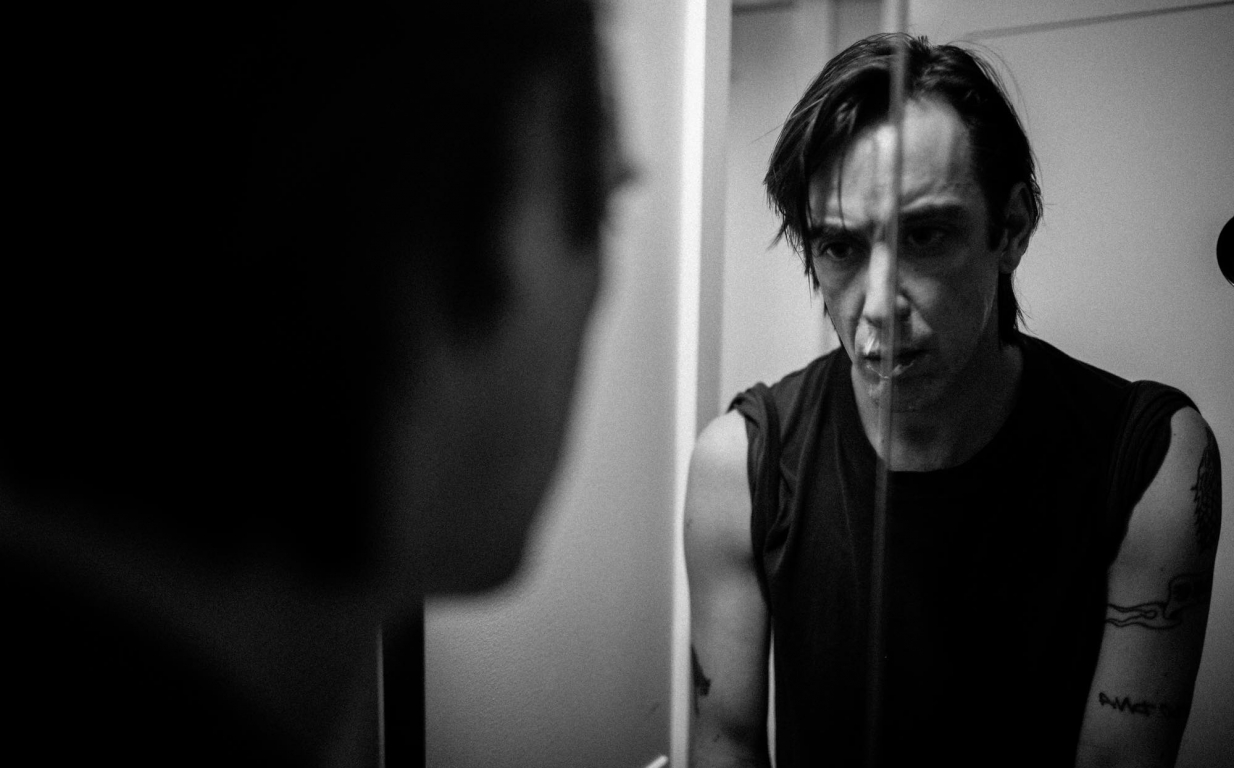 Entry 7 euro (5 for students)(reservations with the form below)

"Cold Light" embraces the blunt post-punk sounds of Wire and Joy Division while incorporating the upbeat electronic soundscapes of New Order's biggest hits. It's this melding between digital and organic soundscapes that makes "Cold Light" a joy to the ears.” – Indie Shuffle

Blue Wave (Last Gang Records) follows the release of EP1, an upbeat, aggressively melodic collection of synth-driven pop songs featuring the single, True, which gave us a taste of what was to come with the band. After a length of time on the road with the likes of Future Islands, New Pornographers and more, the band's sound evolved from an analog post-punk project to a more live, punked-out sound, with Boeckner finding himself often strapped back into his guitar.

Dan Boeckner has shown his diverse musical taste over the years; consequently, his decision to focus his attention on a new, analog post-punk project shouldn't be surprising as it feels like nothing more than a natural progression from the first synth he bought for the debut Wolf Parade EP, to the primarily stark, digital sounds of Handsome Furs, and now the organic, melted, deeply dance driven Operators.

Starting out as a bedroom project, 'Club of Rome' turned into a collective identity this summer. Drifting across house, electronica and post-punk, you should expect a blur between equally hypnotic and abrasive compositions. Performing the first time as a band, C/O/R will explore the space between analog and digital gear, repetition and melody, mininalism and accelerated culture.