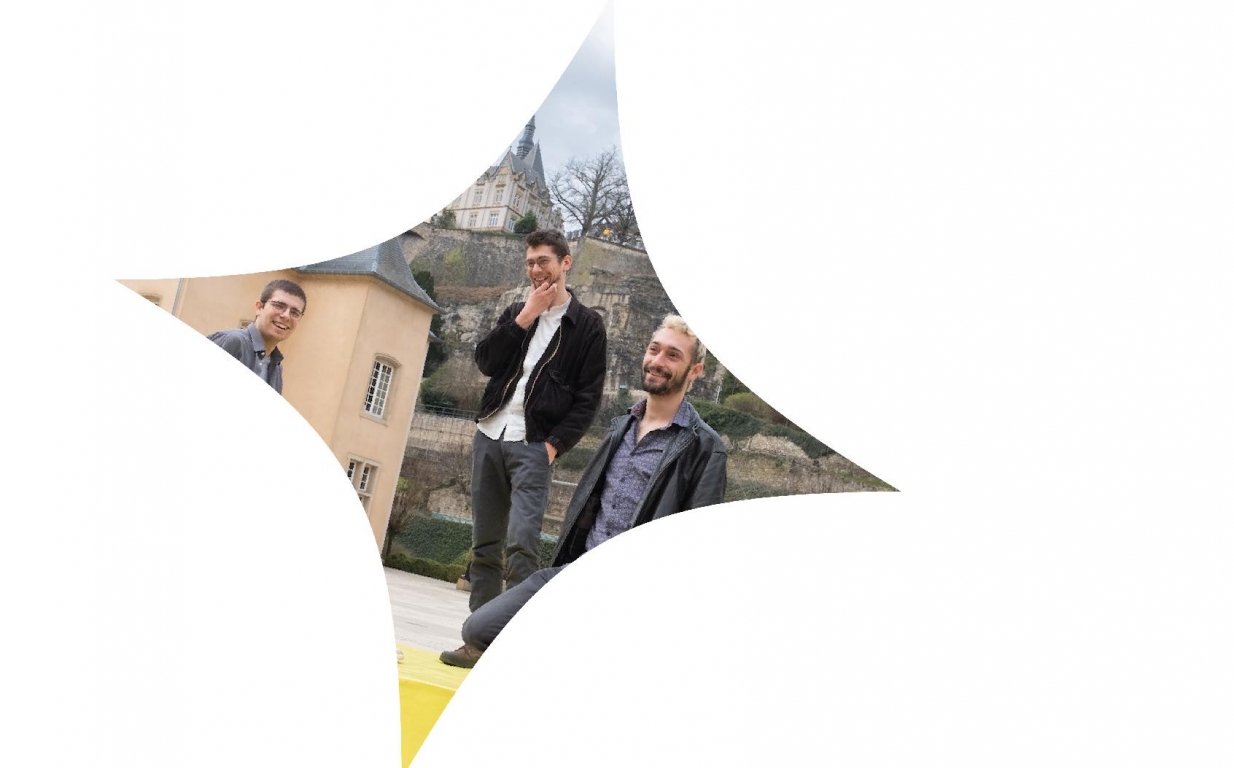 Brussels based drummer Denis Baeten wanted to strike hard with the release of his first album with an original concept : try to entirely produce a full length album in one day. By inviting the musicians at the studio without a rehearsal, Denis wanted to capture the energy of the moment in the most spontaneous way possible. Going back to the essence of Jazz but with a totally modern sound. The mix is done in real time and the graphic designer got inspired by the music while creating the artwork directly at the studio as well. The whole day got filmed and edited into a documentary that has been put on a custom USB stick. The USB stick comes with a custom box that has been made that same day. A collector object containing some rough, uncompromised music, between melodic modern jazz, wild rock’n’roll, dreamy pop and a « film noir » soundtrack. The album was released on September 15th 2021. We invite you to come listen to this unique performance live!