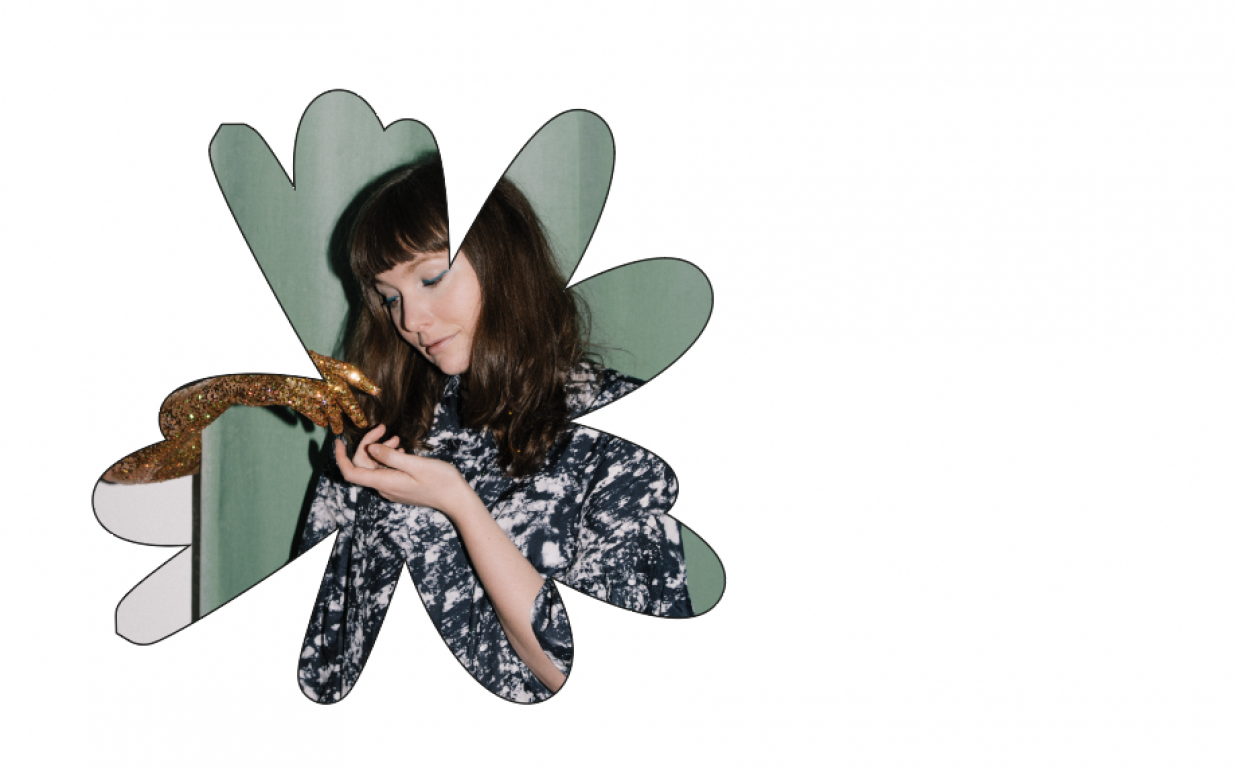 “The music of Minoa is relaxed and soft, sometimes a little fragile […] it takes us on a lovely, nostalgic journey, completely drawing you into her world” - C-Heads (AUT)

Minoa, whose real name is Ina Klos, is a Berlin (Germany) based Singer/Songwriter. Originally she grew up in a small town close to Hanover. Her first idea of her future profession was becoming a tightrope walker at the age of 5, but since she was afraid of heights, she decided becoming a Singer/Songwriter was a more grounded and efficient way to go. So she started to sing in the school choir, where she was cursed to be the only Soprano, which meant singing the Lion King's 'A-wim-o-weh, a-wim-o-weh' the whole song through. Followed by the school band and singing lessions from the age of 16. When she finished school, studying music was a quite logical next step. So she took it for 2 years, but came to the conclusion, that the analytical way of thinking limited her in her creative process. Attracted from the big unknown she moved to Berlin, where she is inhaling her musical and lyrical ideas mostly through the motley buzz on the streets. On August 19 her debut album 'Forward, backward, start again' will be released.