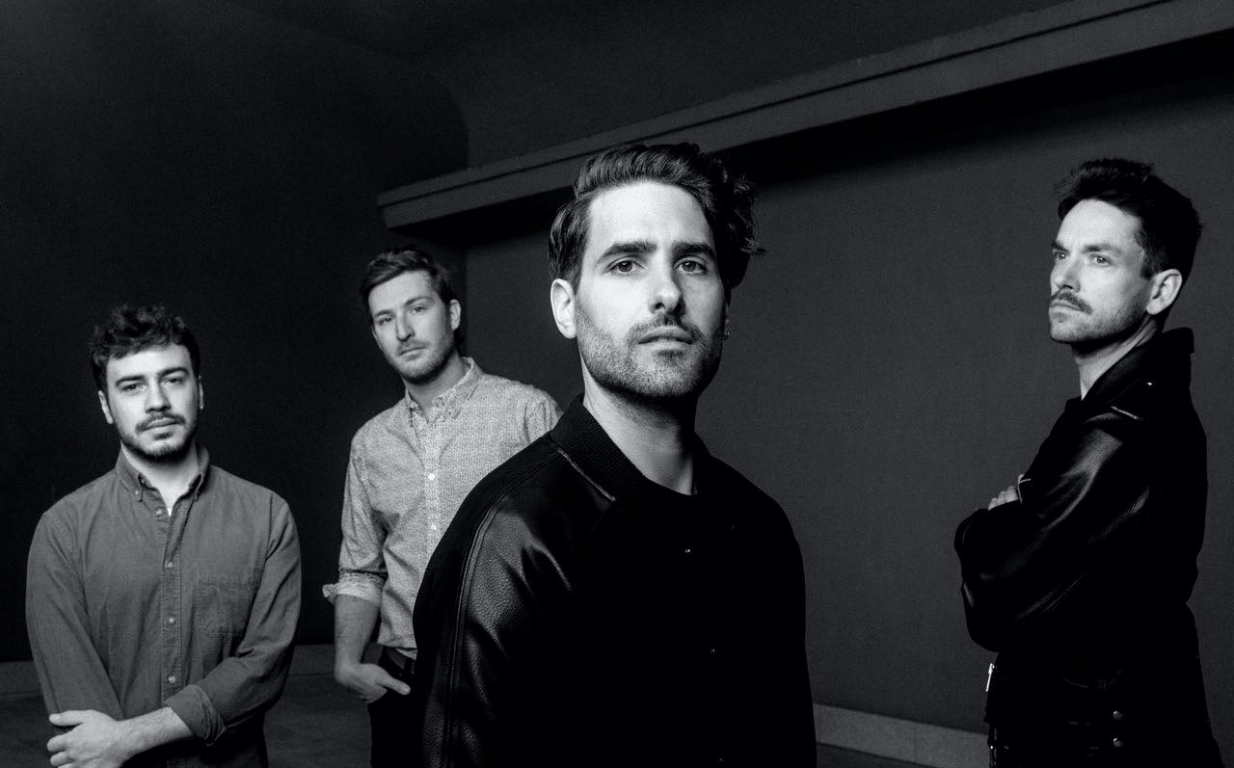 Have a seat between sound and color and let us introduce you to LEEN, a musical adventure brought to life by Jimmy Leen, a versatile singer, songwriter and multi-instrumentalist. Over the last decade he performed, wrote and toured with several national acts such as MAD FOX, VERSUS YOU, DANIEL BALTHASAR & BAND and ROME. He founded and is the lead vocalist for the rock band MAD FOX with whom he enjoyed three number one singles on one of Luxembourg’s biggest radio stations. In late 2018 MAD FOX were awarded with the national Song of the year.

LEEN’s music surprises with a wide range of sounds from synth pop to rock to more experimental sounds.

LEEN has released the songs „Running“, „Black Hole Summer Song“ and „Desert Wolves“. Two of them hit the

Top 10 in the national radio charts.

LEEN’s music has no rules in order to be pure.

LEENs first EP is called „Vertigo“ and will be out in early 2022.