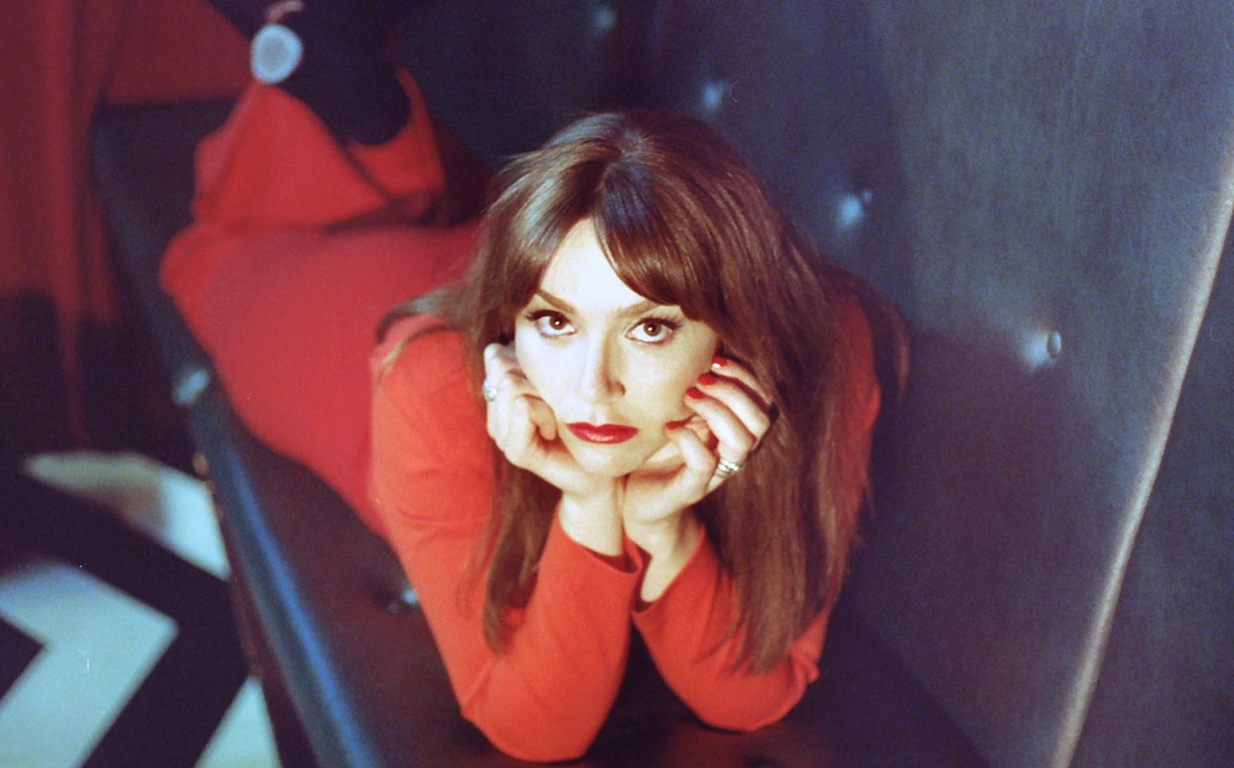 Sofia Portanet released her debut album "Freier Geist" on 3rd July 2020 to critical acclaim and rave reviews. Born on the 9th November 1989, Sofia Portanet entered this world kicking down walls - now kicking new walls and barriers, Sofia has reinvented Neue Deutsche Welle for a new generation. Singing in English, French and German Sofia has been taking their sound international with performance in USA and Europe since singing to Berlin based label Duchess Box Records (www.duchessboxrecords.com).

Since releasing her debut single Freier Geist in 2018, she has become one of the most critically acclaimed newcomer artists in Germany with praises such as "Best newcomer for 2019" from Klaus Fiehe (1 Live) and "Germany's next big international popstar" from Lauren Laverne (BBC 6 Music).

The album proudly wears its influences of German music from 70s and 80s with inspirations from Ingrid Caven, Hildegard Kneef, Ideal as well as international artist such as Yma Sumac and David Bowie. The album was written by Sofia Portanet and her collaborating producer Steffen Kahles at their Berlin studio. "There is rarely a pop pastiche this elegant" - Der Spiegel