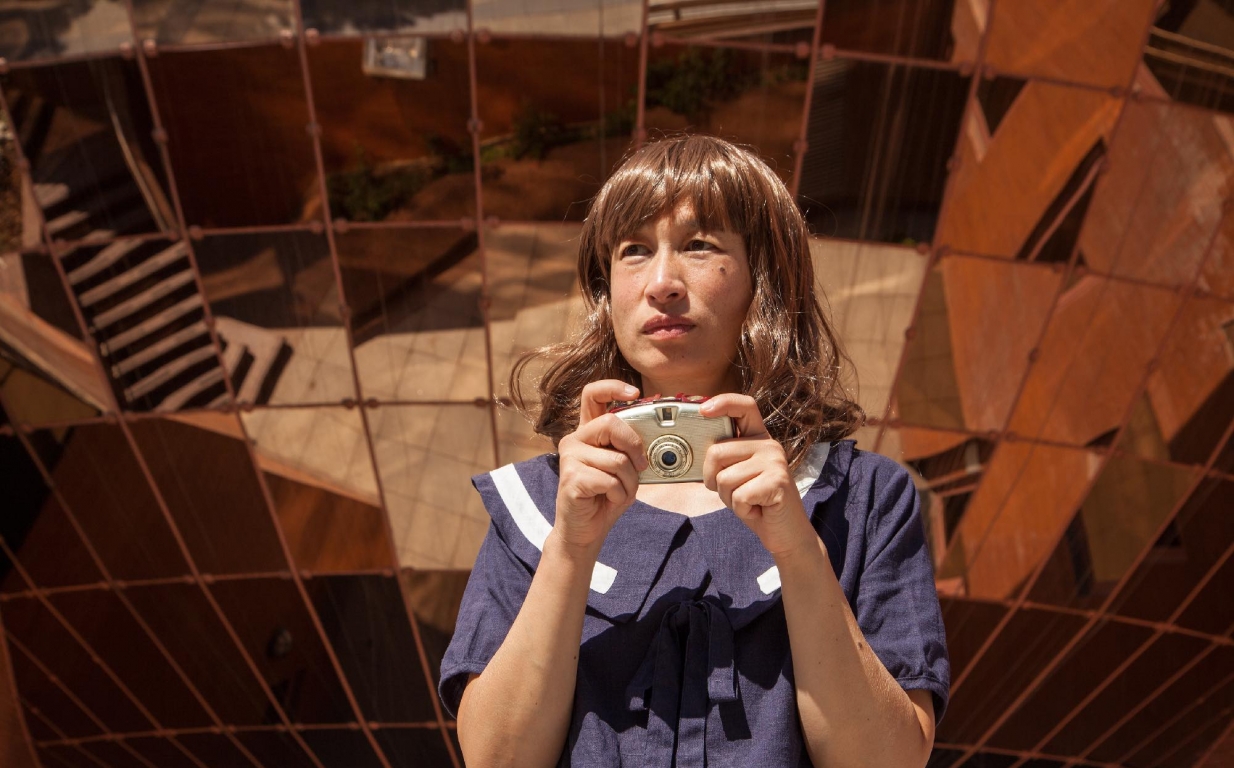 "Equipped with a childlike voice — think Joanna Newsom — Surma masters every instrument that is around her. She studied double bass in a jazz school, but that never stopped her from learning every instrument she could reach. Her sonic blend combines ambient music, post-rock and jazz influences. The result? A really unique, warm and intimate sound. Ethereal melodies created by a one-woman-band that will take you to another place."