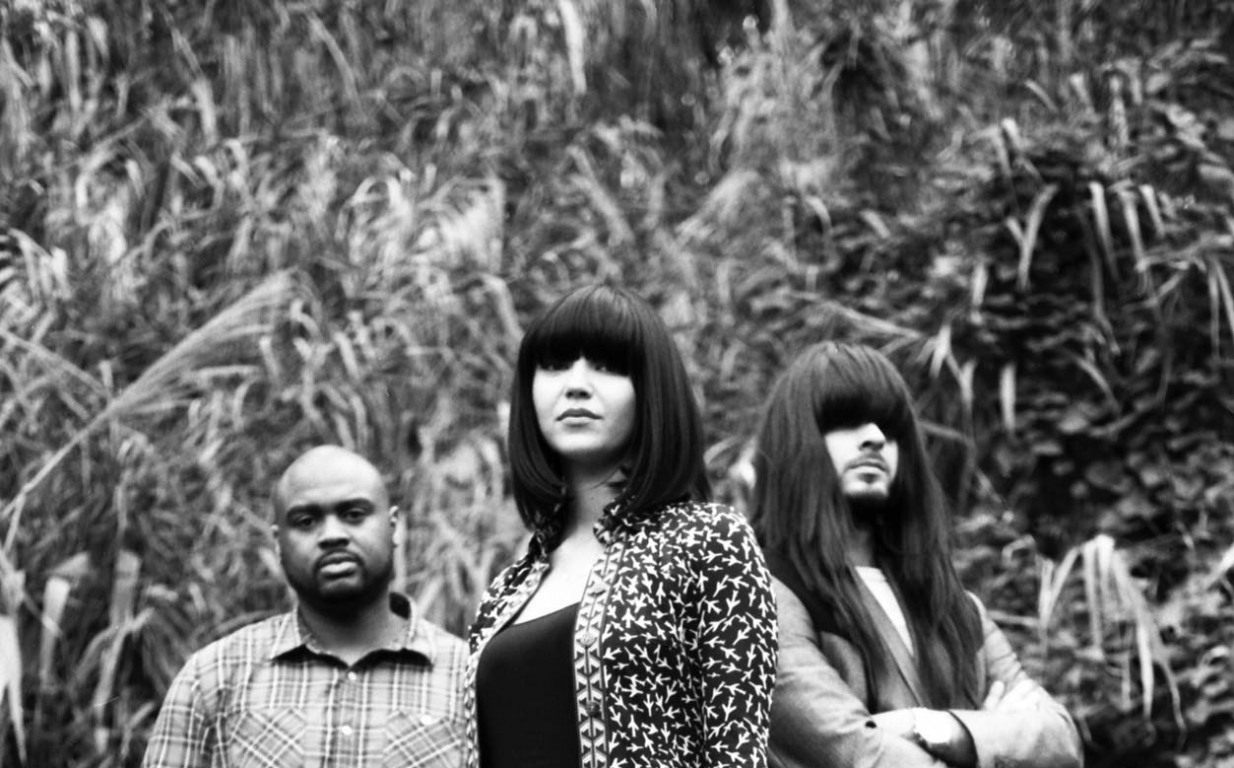 Entry 10 euro (reserve through the form below)

“Providing the soundtrack to your dreams” i-D

“We have a future classic on our hands” The Vinyl Factory

“Full of soul and richness. On listening to this band you might feel as if you've discovered a gem” Echoes & Dust

Taking influence from 1960’s Thai funk – their name literally translates to “Engine Fly” in Thai – Khruangbin’s debut album ‘The Universe Smiles Upon You’ is steeped in the bass heavy, psychedelic sound of their inspiration, Tarantino soundtracks and surf-rock cool. The Texan trio is formed of Laura Lee on bass, Mark Speer on guitar, and Donald “DJ” Johnson on drums.